Opioids are a class of drugs that includes prescription painkillers like codeine and fentanyl as well as powerful illicit drugs like heroin. Opioids can be effective in treating pain when used as directed, but they can be very harmful, highly addictive, and even cause overdose. A person may not realize the prescription drug they are using is an opioid medication. The body can form a physical dependence in a short period of time, and people who try to stop abusing opioids may go through unpleasant withdrawal symptoms.

Every day, more than 115 Americans die from opioid overdose.

Opioids work by binding to specific receptors in the brain and body to minimize our perception of pain. However, stimulating these “reward centers” in the brain can also trigger other systems, such as those responsible for regulating mood, breathing, and blood pressure. In fact, opioid painkillers act on the same sites in the brain as heroin, which is one reason why they can be so dangerous when abused.

About 80 percent of people who use heroin first misused prescription opioids.

There were over 214 million opioid prescriptions dispensed in 2016. Roughly 21 to 29 percent of patients that have been prescribed opioids for chronic pain misuse them. Between 8 and 12 percent develop an opioid use disorder.
Abusing prescription drugs is dangerous and illegal— and that includes sharing prescriptions. Never take opioids in greater amounts or more often than prescribed.

The majority of abused prescription drugs are obtained from family or friends.

In 2008, 1.6 million youth age 12 to 17 abused a prescription pain medication. That makes painkillers one of the most commonly abused drugs by teens. Young adults obtain the majority of prescription drugs from friends and relatives, sometimes without their knowledge.

Store prescription opioids in a secure place and out of reach of others; if you’re able to, install a lockable medicine cabinet.

Signs and Symptoms of Opioid Abuse 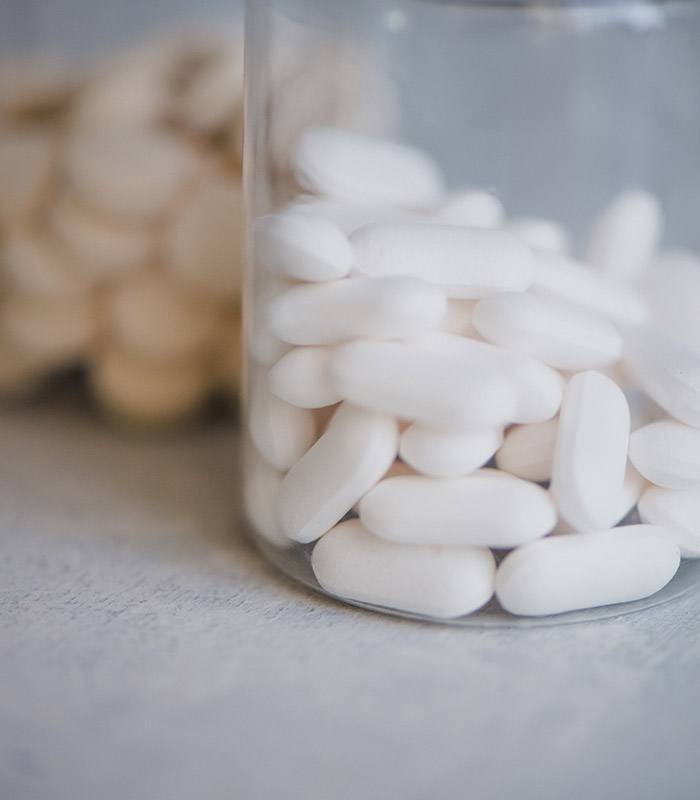 What To Do If I Suspect Addiction?